Free Guy, starring Ryan Reynolds playing himself is a fun, fast paced, funny film. It’s nothing special and is held back by a few things including the film dropping the ball on the reddit concept of an NPC in a video game becoming self aware and breaking his programming. Guy, played by Ryan Reynolds basically playing himself once again, is a non playable character or … END_OF_DOCUMENT_TOKEN_TO_BE_REPLACED

Every once in awhile when I’ve been down and about I like to watch a comfort film, regardless of quality. I just wanted to take some time to talk about a few of my comfort films that I enjoy watching, you’ve probably seen most of these or all of these and that’s okay. Give them another watch sometime yeah? To make this a little more … END_OF_DOCUMENT_TOKEN_TO_BE_REPLACED 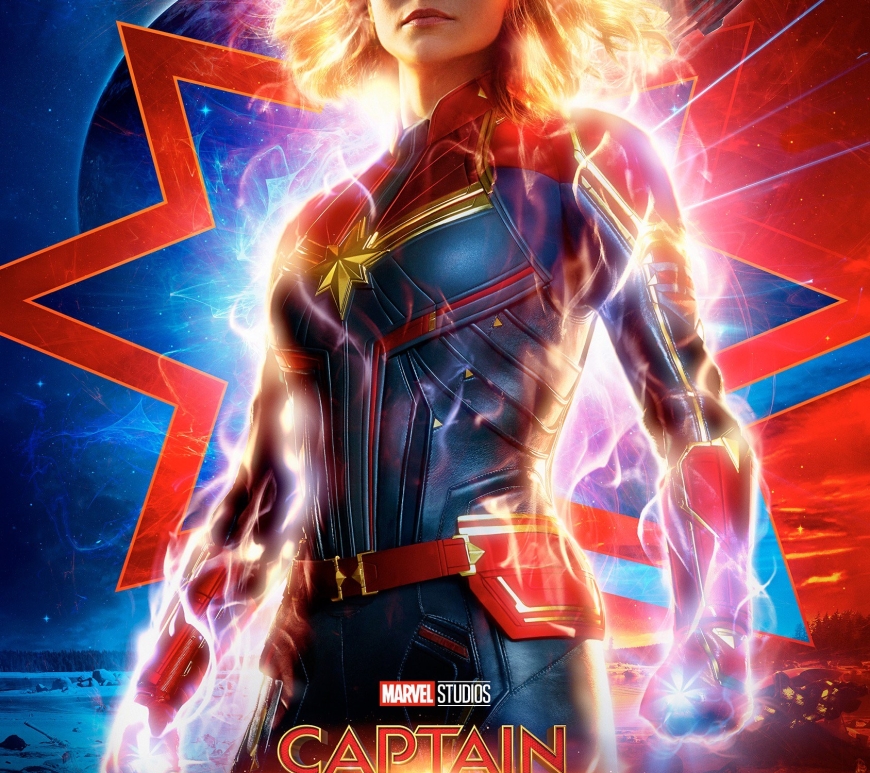 After watching Captain Marvel three times I vented out my distaste of the film as I didn’t enjoy it. I watched it as a MCU film but I felt like Marvel was just punishing me for trying to enjoy it like that. I tried watching it a second time as a superhero film that wasn’t connected to any cinematic universe, as I did with Shazam! … END_OF_DOCUMENT_TOKEN_TO_BE_REPLACED

This is the second film on this list by Phil Lord and Chris Miller and holy crap is it amazing. The animation and art style are like nothing else. Its like you’re just watching a moving comic book. Its not just the animation that makes this movie great though. The writing is amazing, thought provoking, funny, and at some points tear jerking. Everyone did their … END_OF_DOCUMENT_TOKEN_TO_BE_REPLACED 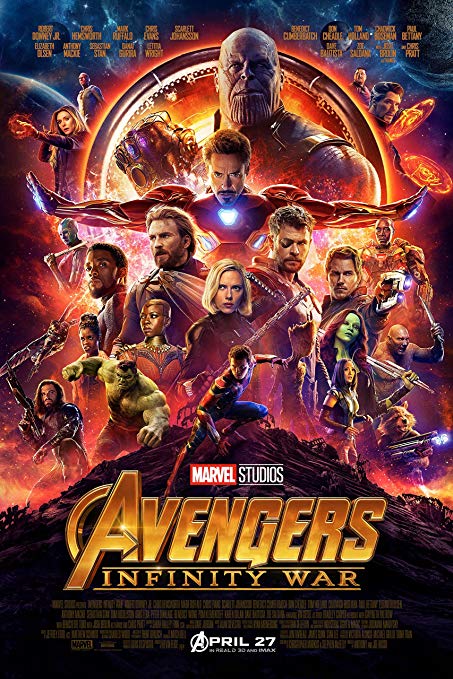 A story where the villain wins is not very common. With a decade of Marvel films, with good triumphing evil, this movie just hit it out of the ballpark. I got the chance to see this opening night in theaters and it’s an experience I will never forget. Every joke, every action set piece, and just amazing acting, it was set up for the Avengers … END_OF_DOCUMENT_TOKEN_TO_BE_REPLACED 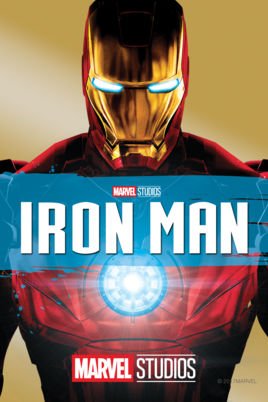 Though not as high as expected of the first MCU film, 2008’s Iron Man brought something new to the superhero genre. Instead of someone trying to hide their superhero identity, Tony Stark exudes with personality and flare in his armor. His bombastic way of doing things has a wide contrast to the dark and gritty realistic Batman Begins and The Dark Knight. Iron Man is … END_OF_DOCUMENT_TOKEN_TO_BE_REPLACED 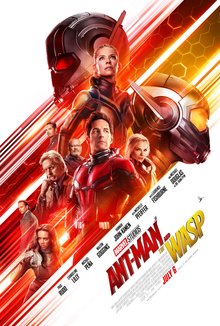 This is the first of a few Marvel films on my list, and don’t let its position on this list fool you. Ant-Man and The Wasp are perhaps my personal favorite heros. Paul Rudd will always be Ant-Man and is quite literally the best choice to play the part. Don’t even get me started on Evangeline Lilly as The Wasp (She absolutely kills it!). Though … END_OF_DOCUMENT_TOKEN_TO_BE_REPLACED